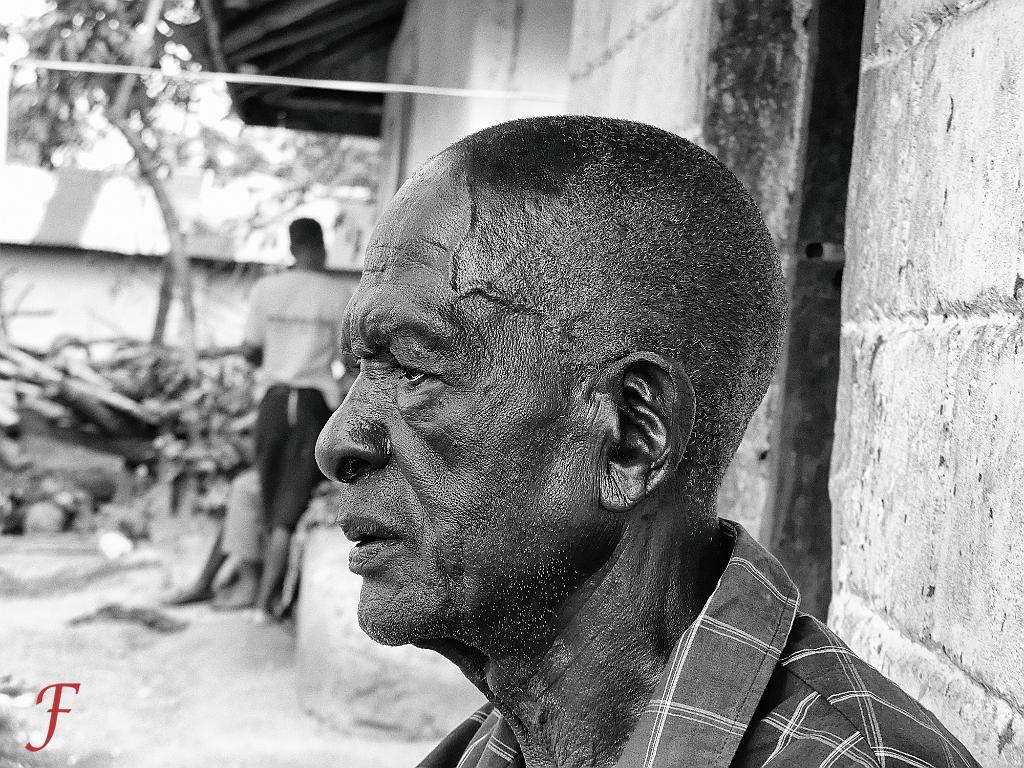 When I took this picture in 2017, this man was 92. Very much alive, healthy and energetic. He was, without realising it himself, one of the richest human beings in Africa if not in the world. You see the world had made him believe that he was a poor man. But this is a man who owns land. Large swath of land. A land so big it could be the size of any small city in Europe. Expensive and valuable real estate. If you own that much land anywhere in the world, you are a billionaire many times over. But tell that to this old rich poor man and he would not believe you. I met him in a village near Migori in Kenya. He talked a lot about his land and his children while simultaneously listening to his old transistor radio. His children are doing good he said. Selling potions of his land, he had been able to bring up his many children and give them good lives. But he is very poor he insisted. If only he knew how rich he was! 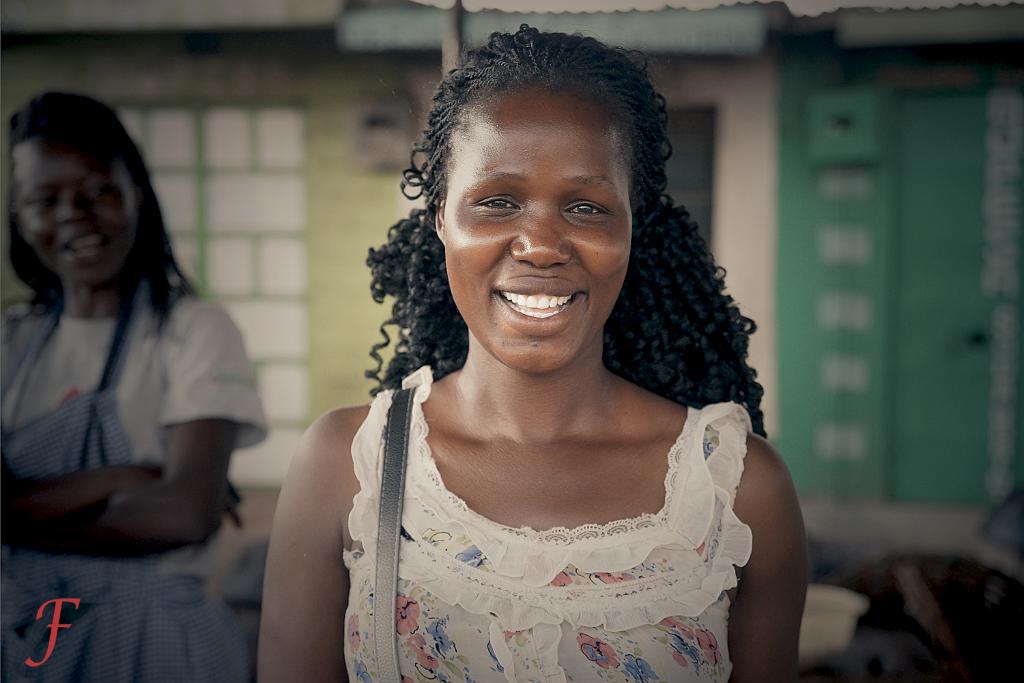 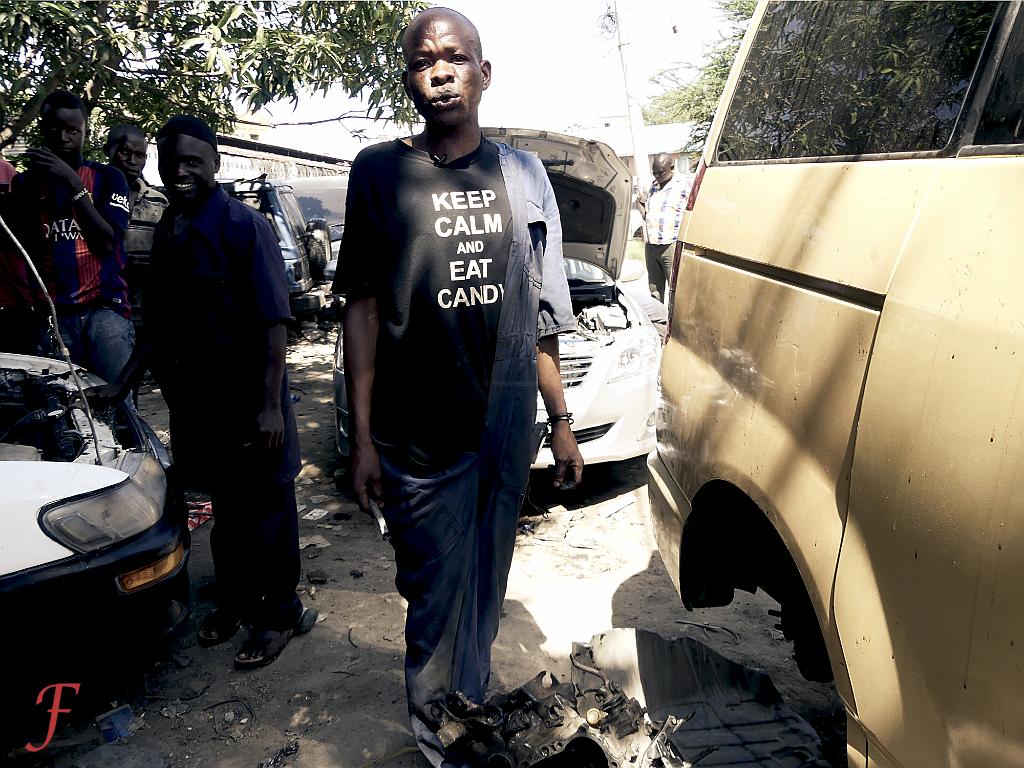