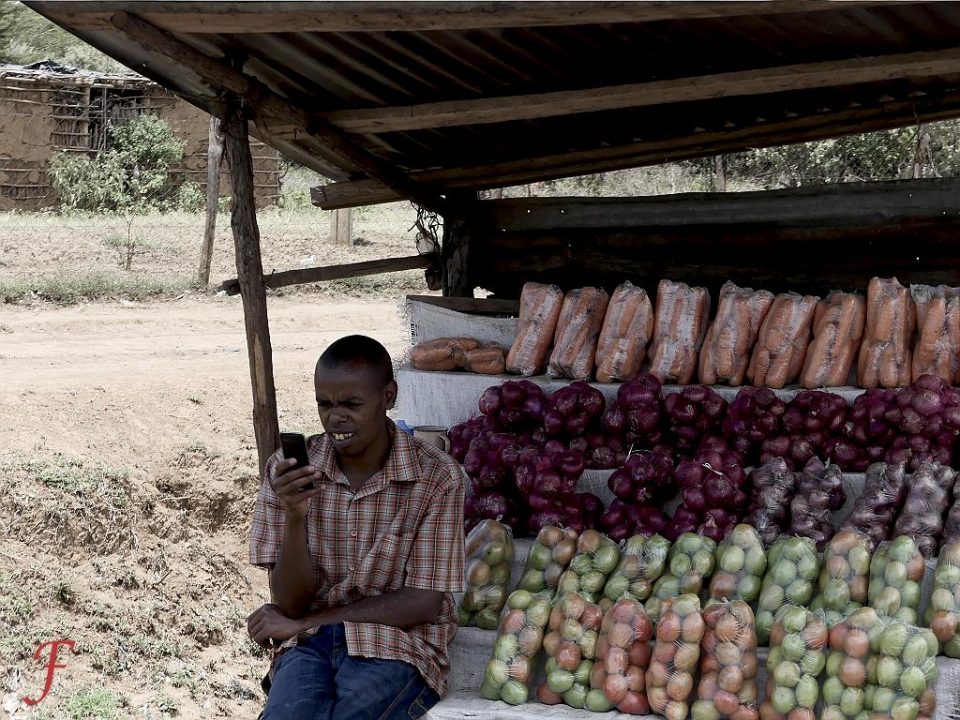 And then you are driving along the Narok – Nairobi highway and then you see a guy on this phone with a concentrated look on his face. Was he playing a game on his smartphone? Was he receiving a message from his girlfriend? Was he just having a banter with a friend? One would never know. What we knew was there were no buyers around so he had all the time to concentrate on his phone and no time to waste on other stuff. This shot was made while were were driving. He would probably never know this picture was taken! 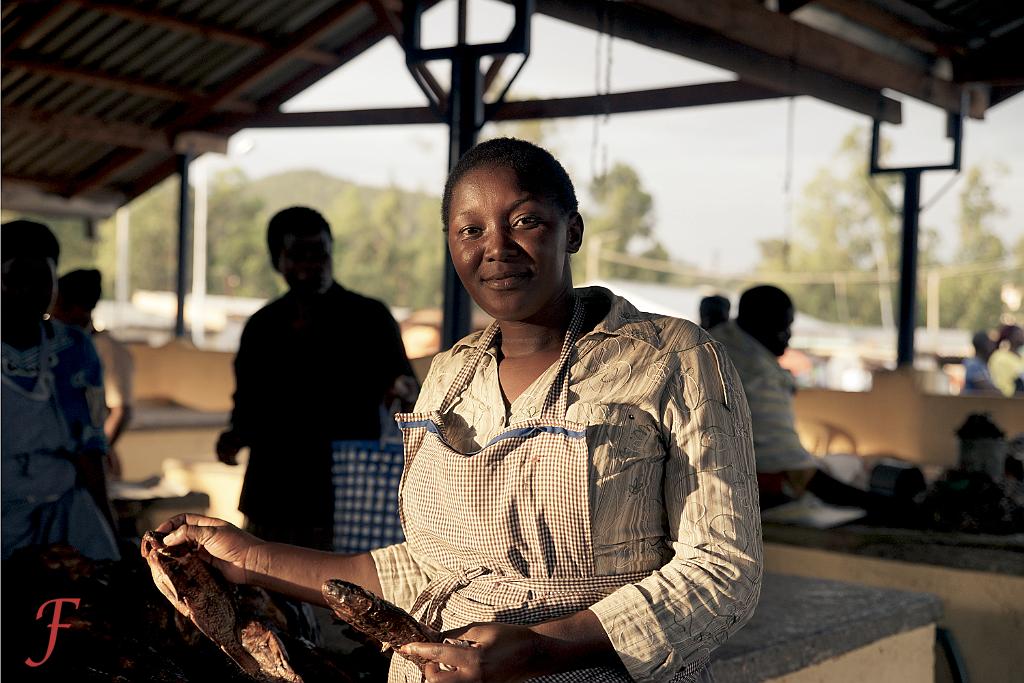 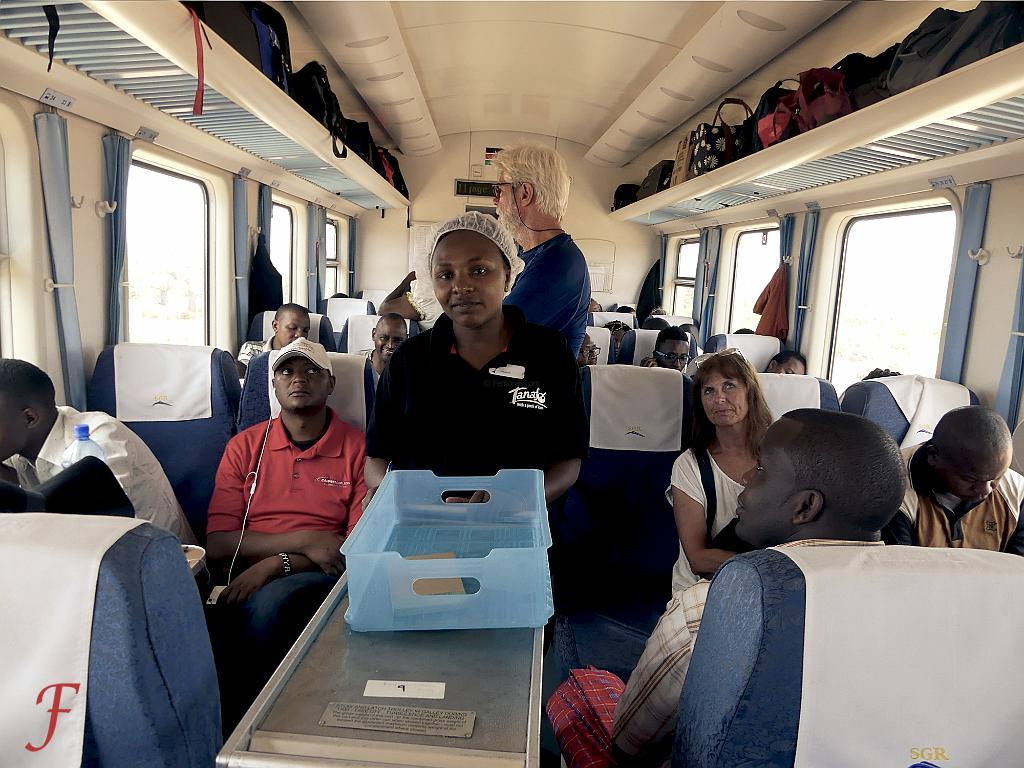 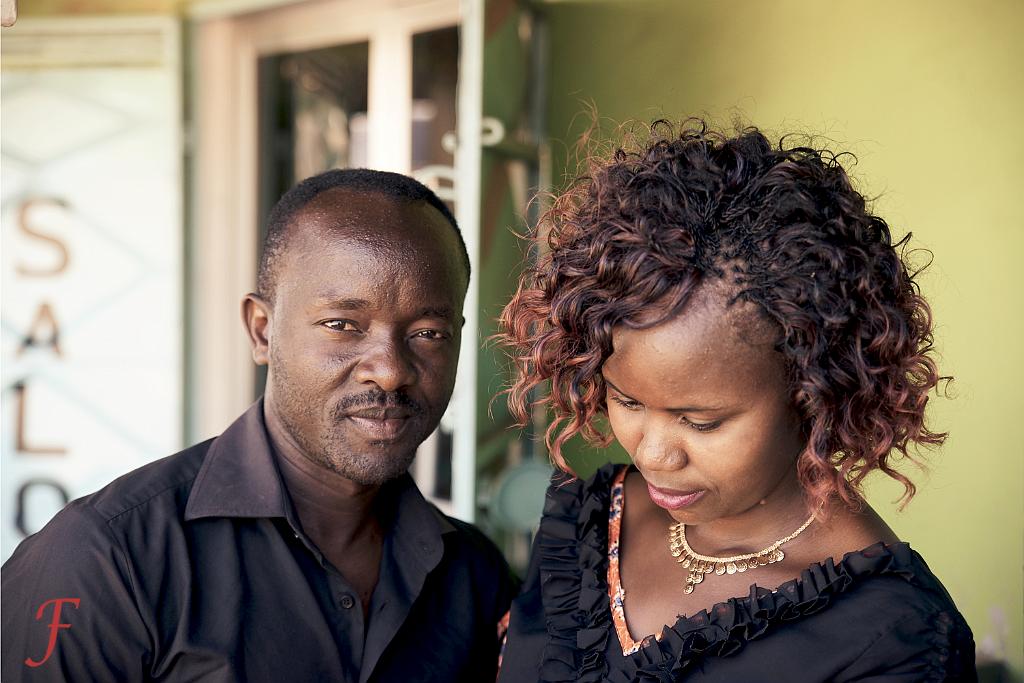