Let me begin on a funny note. Every time I post a reflective thought on Facebook, “friends” unfriend me en masse. Since I shared my latest thoughts

If I was born & grew up in Europe, even as a black person, I’d be scared of Africa & Africans too

20 people (mostly black/African people) have unfriended me. My post before then about Dutch people being for #BLM in June and pro #ZP  (Blackface) in December cost me at least 30 “friends” (mostly white/Dutch people). I am always amused and fascinated at the human brain. I am running out of popcorn to eat while drama unfolds without people finding the word; “Why?”

“Why?” 3 simple letters. But in this new social media world, many don’t seem to have time for those 3 letters. I share the blame for part of this. I grew up at a time when social media did not exist and dropping a reflective thought always led to interesting conversations not polemic diatribes. I keep misjudging the time and expect people to pause before making judgements. On social media it seems, you have to find a way to keep everyone happy otherwise you are evil. No one looks at your track record. Everyone follows the feed on their timeline. However, my problem is; in social media terms, I am a living fossil meaning it is difficult to change my ways. I will continue to challenge people to think and reflect. Most of the time, the people who are most vociferous against what they thought I say or mean, are allies. But just because we share the same values does not mean we have to be complacent.

What I wrote on my Facebook page is a reflection on a conversation I had this weekend with a friend about the power of images. How it is used to work on our psyches and sometimes debase and dehumanise us. That people don’t question the imagery they see. The first image I saw when I first visited Holland was an image of a hungry, naked African child in a bus in Groningen with the caption “Afrika sterft, help Afrika. Giro 555” this was sometimes in 1991. I came to live in Holland permanently 2 years later, in 1993. In all those years, the picture has always been the same. Africa is hunger. Africa is war. Africa is diseases. That is the picture that is constant fed to us. If anything about Africa makes the news, it is almost never good news. The worst culprits are the multinational charity organisations whose stated aim is to “save Africa”. Why is it that In order to “save” Africa, they dehumanise it? Save the Children, War Child, Doctors Without Borders, Amref, Oxfam-Novib etc. all the organisations that want your money, use those images as a quick way to reach your pocket. It is the poverty porn and poverty travel orgy. Generations grow up having the wrong picture of Africa. Determined by people who have no love for Africa but see poverty and war as a business model. Africa was not dying in 1991, it was not dying in 1521. It is not dying in 2020. Africa will never die. You should see the video of Akon on Africa Web TV where he is talking about perception and reality of Africa.

Poverty and war are big businesses and it is the business of those NGOs to keep people in Europe in the dark. If I was born in Europe and the media and the poverty messiahs (NGOs) are my only source of information (as they were for many until internet came) would I as a black person want to go there? Would I be even proud of myself? If people constantly showed me how people of my race are bad, would I be still proud to be of that race? Why do you think some African people bleach their skins?

In 2008 when I took my children for the first time to Nigeria, that trip almost did not go ahead. Why? Because while everything was booked, my then very enthusiastic 8 year-old child decided to tell his school teacher he was going to Africa. Let me not bore you with a long story. In short the teacher, told an 8 year old the many reasons why he should not go to Africa! My kid was so upset and adamant that he was not going that his mother had to call me at work to request that I came home immediately because we had a situation in our hands. It took me more than I thought possible to convince my child that I was not taking him to a war front in Nigeria and that he would not die of hunger while there!

A black friend of mine who was adopted as child is one of those who is pro Dutch-Belgian tradition of BlackFace (Black Pete/Zwarte Piet) His argument is that ZP is a good person who gives gifts while African are poor people whom you have to give gifts to. When you talk to him about the history of #ZP, he has 300 counter arguments to justify the caricature. He tell me exactly the same thing ignorant people tell me about Africa. He does not know any better and the mainstream media, is his main reference point. Pictures never lie he says. We all know pictures don’t always tell the whole story and pictures can be manipulated.

On the other hand, I have seen the transition our distant cousins from Suriname & and the Dutch Antilles have made since I first got here. Almost every African who came here in the 90s knows someone from those Suriname or the Dutch Antilles people who did not want to be associated with an African. They used to look down on Africans based on what they saw on TV. When I started organising a dance night called Africa Night in 1998, there was only one Antillean family who came to the show. That was even though the location was a place where Antilleans always went on other nights. None except that one family wanted to be associated with Africans and they told us so. (Some of the members of that one family had been to Africa and knew how Africa really was. Probably, that is why they felt at home at Africa Night) It took 10 years before other people from those regions started joining the show. The first person who called me an ape in Holland was someone from the Antilles. He also told me to go back to my jungle! I told him that I could feel his pain. The mirror the media and the charity organisations have been holding in front of him was not very flattering.

Like I wrote on my Facebook page a couple of weeks back, I am glad that our cousins now know better. Internet has helped bring us together. Nollywood, Afrobeats, fashion and more have shown how versatile and beautiful the African continent is. Many black people can WhatsApp their friends now in Timbuktu and ask if things they just read are true. But back in those days as now The 8 ‘o’ clock news (“Het Journal”) was the bible. It does not lie. The fact was and is, it hardly ever told the truth about Africa. Even as I am writing this, a saviour organisation is running adds on TV with malnourished children to raise money which will never get to that child. But I get feed that image every day and you expect me, even if I was born as a black person in Europe, to want to go to Africa? Do you follow the logic? Don’t get me wrong. Individuals wanting to help people in Africa are always welcome. My beef is with the messiah organisations who have helped institutionalise racism and stereotypes. Of course there is another category of jobless in Europe and people without any skills who go to Africa to play god and “help” Africa. Help yourself first for crying out loud!

I actually made a vlog about how the “Charity” organisations are the worst culprits when it comes to perpetuating a wrong and incomplete picture of Africa(ns). The vlog is lying on my computer because I was worried it might also be misinterpreted. Charity organisations, just like the issue of #ZP, have been troubling me for 25 years. It is why I started (and have been) self-financing Africa Web TV since 2012. It was an effort to, in my own very tiny way, bring a bit of nuance to the African narrative. The most disliked video on the YouTube channel of Africa Web TV is one where, using pictures that are freely available on Google, I tried to show that Europe is not heaven and that Africa is not hell as both are portrayed. You should read the reactions yourself in the comment section of the video. You will be amazed at the level of ignorance. But can you blame them?

People need to understand they need to ask more questions when the media tells you something. Ask the education system questions about what they are telling you about Africa. Ask the charity organisations why they have no respect for the privacy and dignity of the Africa child and using those children as tools in their business models. You should ask where all the money you have been donating went to after more than 60 years of “Charity” work in Africa. Ask your government who is providing the warlords in Africa all their guns and artillery. Ask them also why they are doing that! As far as any one knows we don’t manufacture guns in Africa. Ask Shell why they have virtually destroyed the Niger-Delta area in Nigeria ecologically in pursuit of oil money. Ask questions. Stop always believing before you ask questions. Ask me a question before judging me on my Facebook post. The answers might confirm what you thought. But they could also provide new insights into things.

Ignorance is not asking questions. It is the reason those poverty tourists go to Africa and would not visit, see or make pictures of affluent places in Africa. It is why they would go to places that would confirm their preconceived notions of Africa and make pictures of random kids whose name they don’t know. Maybe all Africans in Europe should just be making pictures of Europeans walking semi-naked in the summer. That way we could make a “We are The World” song/video to raise money to buy clothes for all Europeans who are too poor they have to go naked on the beaches or in their gardens during the heat of the summer! It is sometimes the same reason some are naked in the summer that, that child on the street in Africa is naked too. It is warm! 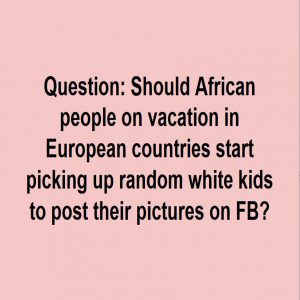 To all of my Facebook “friends”, you’ll just have to put up with me every once in a while. Sometimes what I write is coated in sarcasm. Sometimes it is a reflection of the world before today. The ancient times. You know how old men are! We get senile and reminiscence and tell the same story over and over. But it is out of love. Some of you guys are the future. I owe it to you to sometimes challenge you. Being my “friend” is with risks. Those who are my friends in real life know that even more! Many of the things I write/say are sometimes to start a reflective conversation. Before you get mad at me,  ask yourself what would make this guy write this shit he just wrote. If you were to pause a bit and do that, you might not even need an answer from me. You would probably find that the answer and the key is in understanding where I was coming from. Don’t read in anger. I am running out of popcorn to eat while watching the drama that unfolds on my Facebook page. People are beating up my old ass without asking me questions while I am standing right next to them! 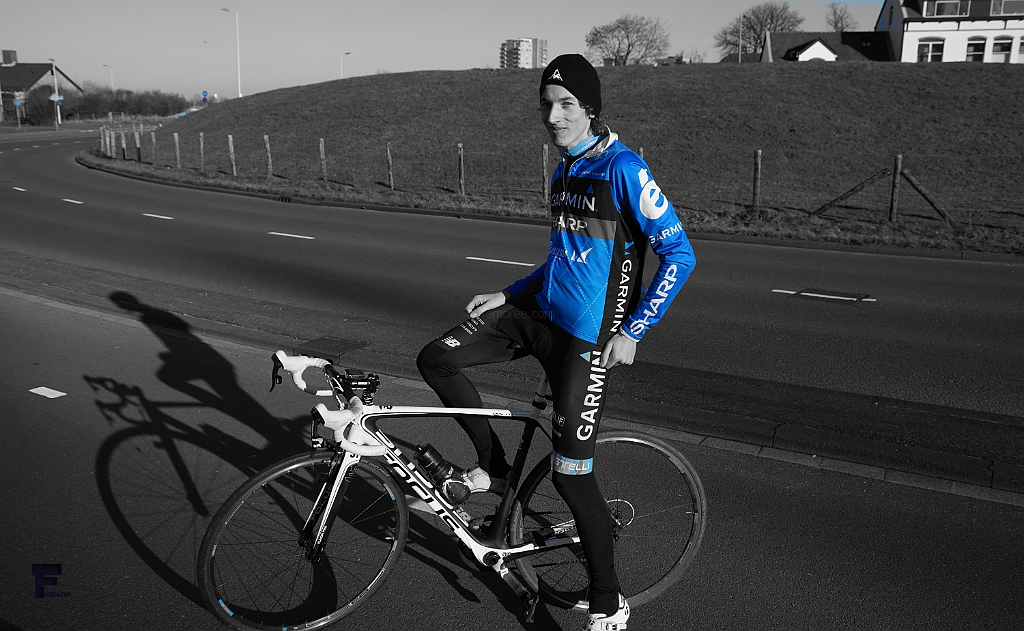 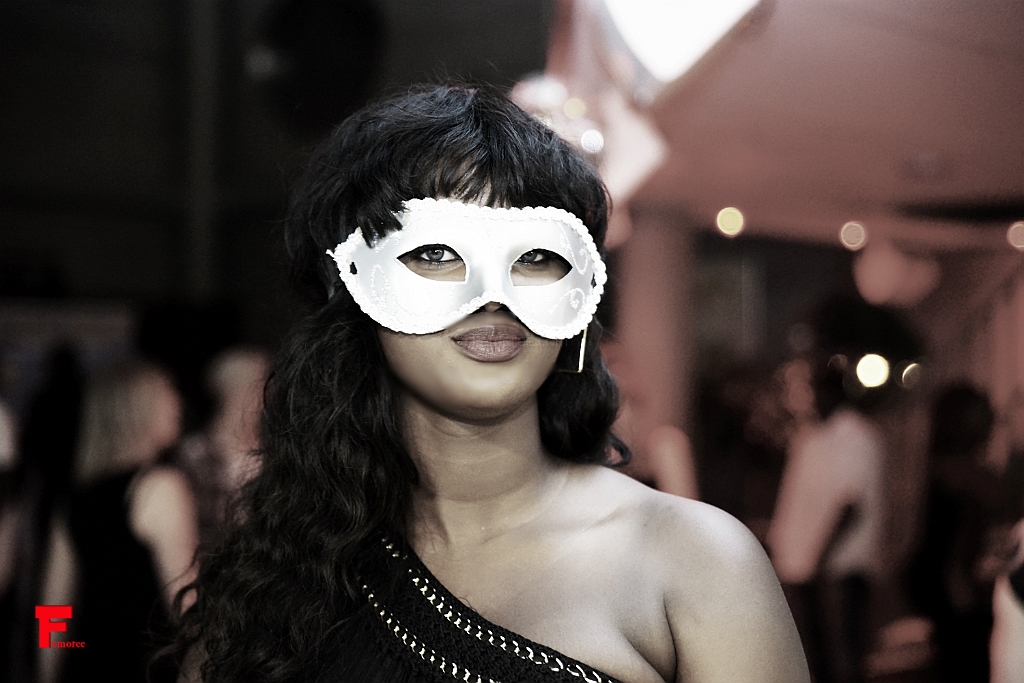 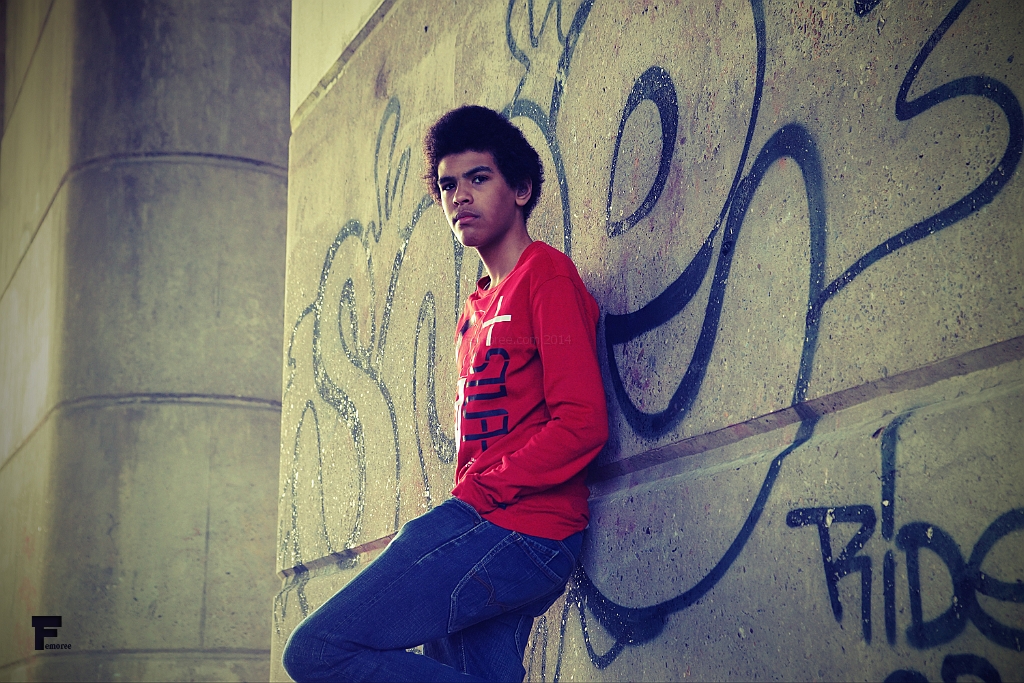