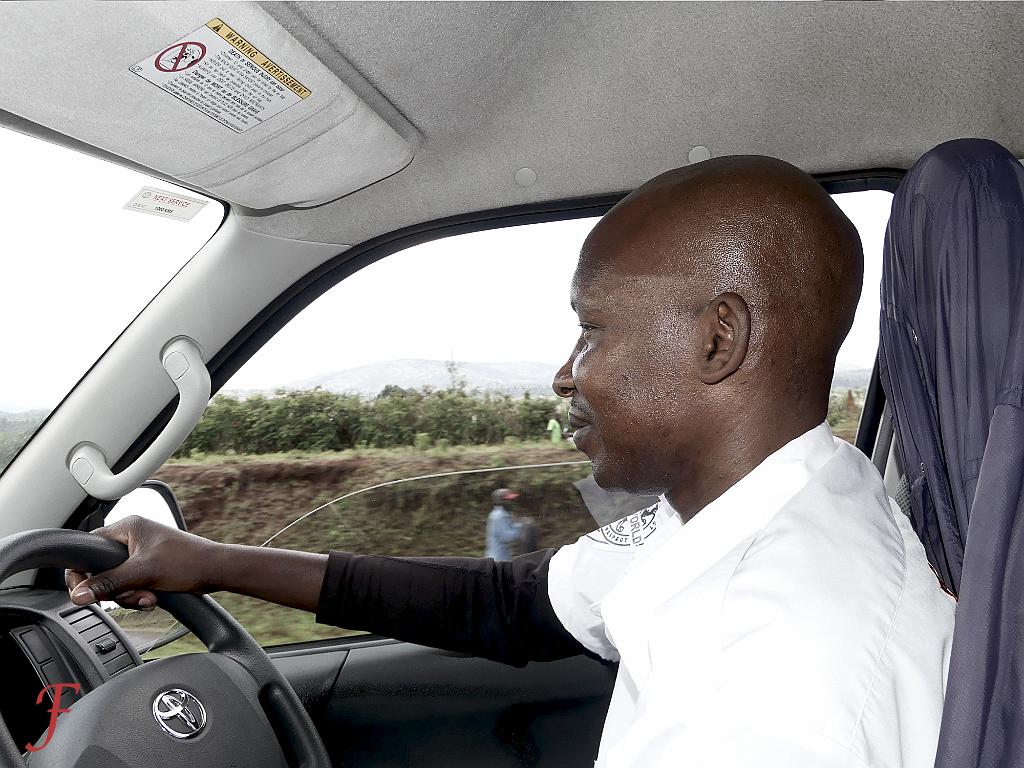 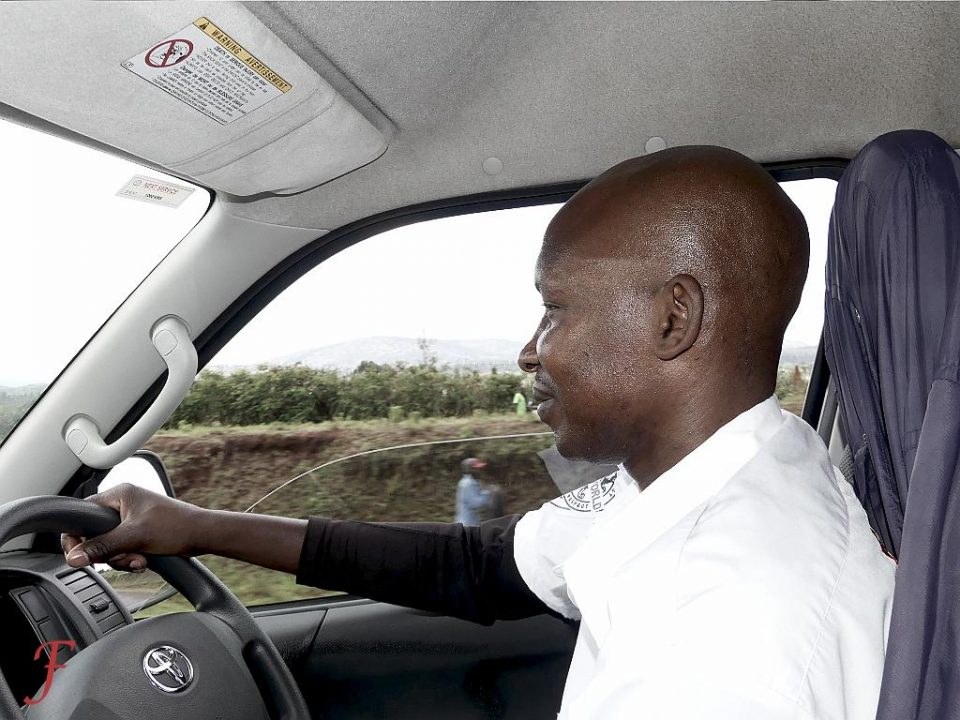 When the The Migori – Nairobi bus driver said he was going to leave Migori at 07:00 hours as planned, one thought it was just one of those big, empty talk bus drivers in Kenya and Africa make. It was 06:50 and the 16 seater mini- bus had only about 4 passengers. Surely he was not going to leave until his bus was (almost) full of passengers. At exactly the promised time, he started the engine and the long drive to Nairobi began with only 5 passengers! Wow! Sitting beside him in front was a big privilege. He acted as a beacon of information, answering whatever question was thrown at him. Be it about the Maasai Mara, which we passed through, or about mundane things as Kenyan music, he was in the know. He was a pleasant driver who made the 8 hour-drive to Nairobi seem like an hour. And whenever he noticed there was an object to be photographed, he slowed down good enough for us to get a good shot. What a guy! 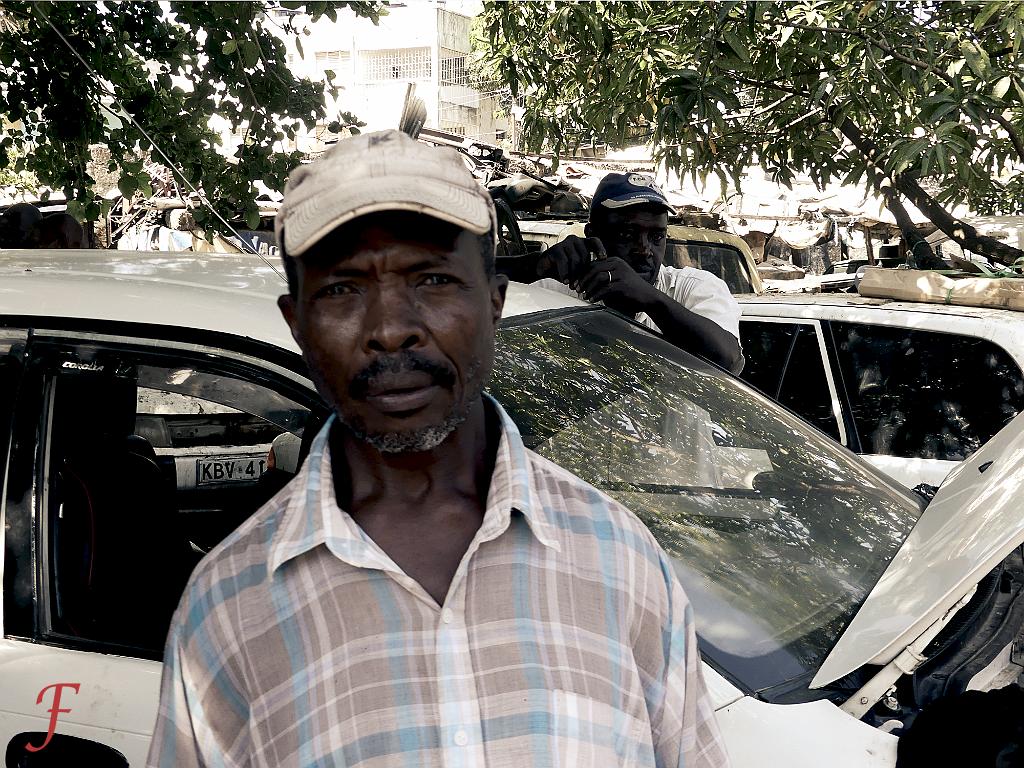